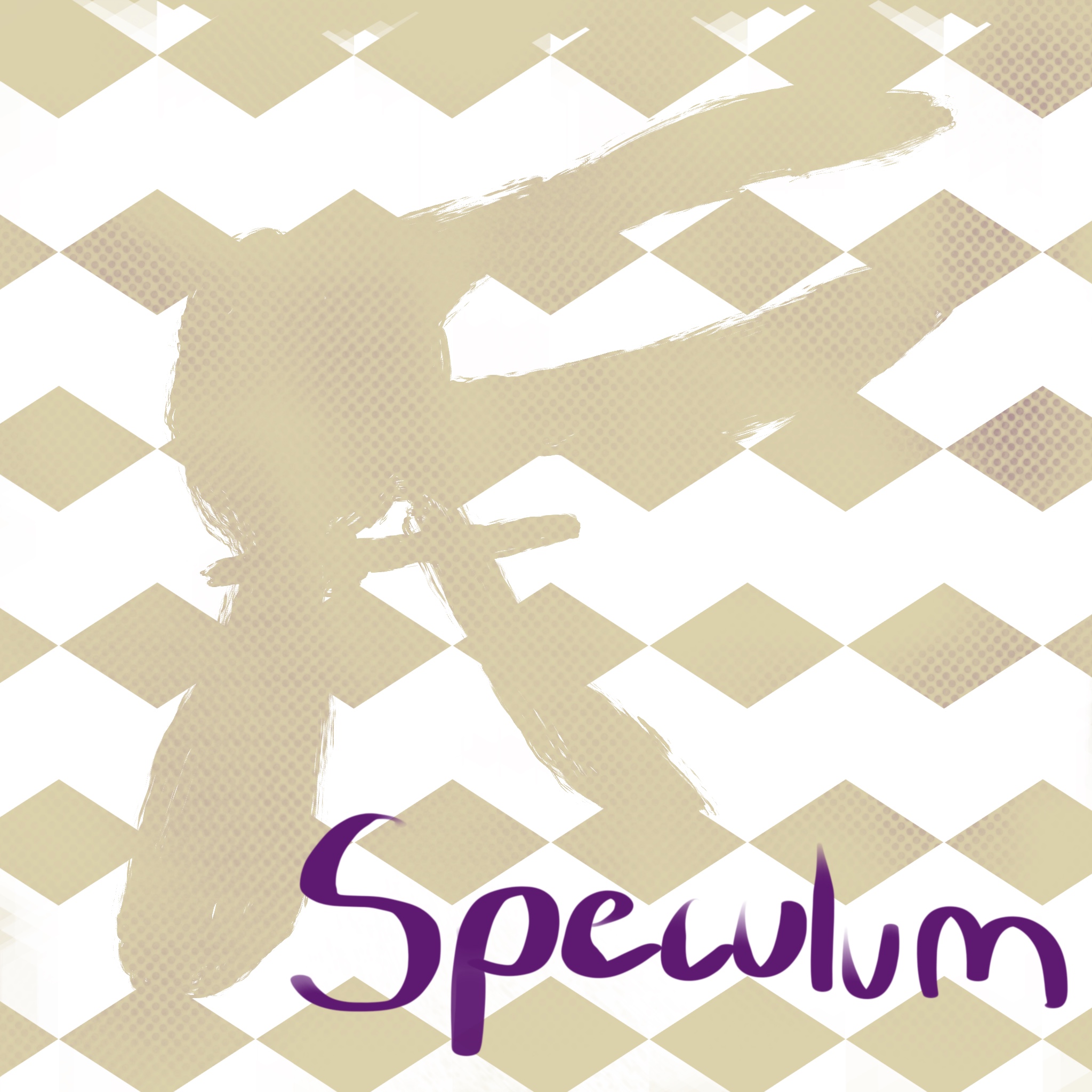 According to the Canadian Medical Association (CMA), as of 2017, there were 4,597 female physicians compared to 3,010 male physicians under 35 years of age in Canada. This is compared to 2,581 female physicians and 10,301 physicians above the age of 65 in Canada in 2017. Could it be that medicine is a more socially acceptable career for women today than it was 50 years ago? If so, does that mean that there is less sexism rooted within society today that previously discouraged women from becoming doctors? Perhaps not.

In the pilot episode of the “Speculum” podcast, I discuss sexism within the medical community with three of my female colleagues. Within this episode we cover situations in which we have experienced sexism during or related to our medical training, including before medical school, within the classroom setting, and out-and-about in the medical community (ie. In hospitals, general practitioner’s offices, etc.)

Perhaps sexism is not dead in the world of medicine. What do you think we can do about that?

Disclaimer: There are moments in this podcast where the participants fall into cis-normative language.  This was purely by accident and there was no intention to exclude or offend people that do not identify as cisgender. Apologies in advance.